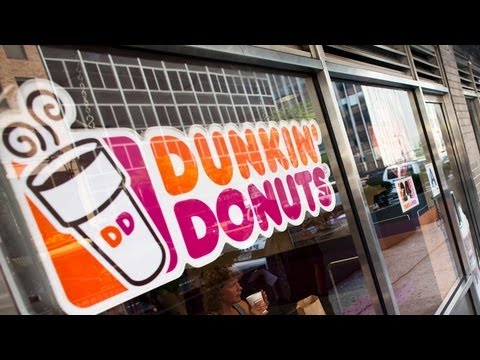 NJ: A Morris County woman who ran two Dunkin’ Donuts stores in northern New Jersey is suing the coffee-and-donut chain for racial discrimination,according to a report on NYPost.com. Priti Shetty, an Indian-American from Montville, alleges that a Dunkin’ brand rep told her she was not “servile enough” as an Indian woman. Shetty says the company tried to force her to keep her stores in the Oak Ridge section of Jefferson and Wantage open for 24 hours even thought she showed that doing so would be a money loser when expenses where factored in. She also claims that Dunkin Donuts refused to let her open a third store in the Stockholm section of Hardyston as it is required to do in its franchise agreements because she didn’t want to have a drive-in at the location. Shetty alleges a male franchisee was allowed to open a store in that location without a drive-thru window soon after her request, the report said.

If you’re Priti’s parents, you have to know that your daughter is going to be doing 1 of 3 things when she grows up. Uttering the phrase ‘thank you, come again’, working in a hospital, or pumping cream into pastries at D&D. Therefore you gotta think ahead when naming your child. Priti’s name will always work against her, especially when she tries to open a new D&D in the middle of nowhere NJ. How are you suppose to take this case serious in court. Judge will be laughing all the way to a defendant ruling. With the way it sounds like her life is going, I hope her parents at least gave her the middle name ‘fuhkin’.