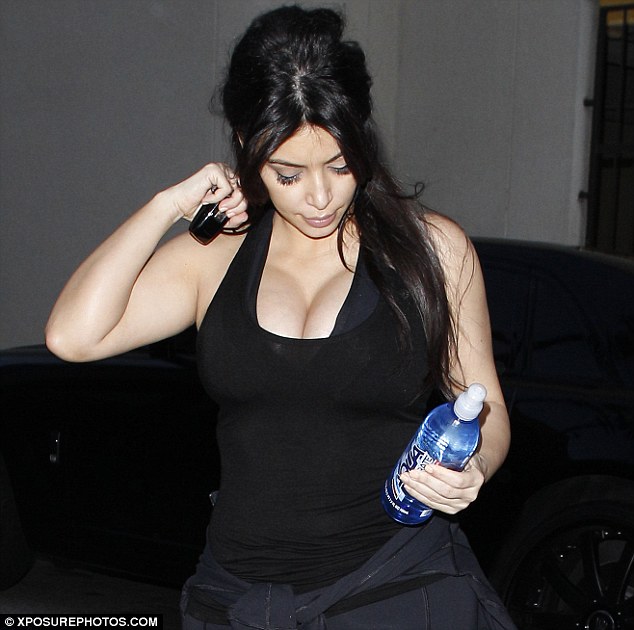 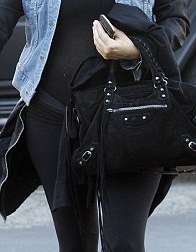 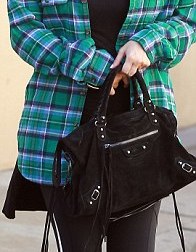 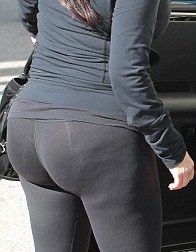 DailyMail:  A source told the New York Post: ‘Kim started feeling ill on the plane from Paris, and called friends as soon as she landed. ‘She was rushed to her doctor Tuesday night in tears. She thought she was having a miscarriage.’ Kim is then thought to have been discharged from the doctors at around 12.30am on Wednesday morning, after the doctor reassured her that both she and her baby were fine. However, Kim’s physician is said to have told the reality star to have slowed down with the amount of exercise she is doing. Alongside celebrity favorite trainer Tracy Anderson, Kim is believed to be working out seven days a week in a bid to keep the pregnancy weight gain under control. The source added: ‘Kim’s not respecting her pregnancy. She’s running around, working out seven days a week. ‘She’s working with two different trainers to control her weight, including Tracy Anderson and a pregnancy trainer.’ Kim previously said that while she has been working out to maintain her daily exercise regime, she knows she is going to pile on the pounds during her pregnancy. While discussing her pregnancy weight, Kim told Cosmopolitan magazine earlier this month: ”I’ll definitely be up there.’ And Kim is already struggling to accept her growing curves, with reports that her bra size has increased by four cup sizes since she fell pregnant. A source told Britain’s Heat magazine: ‘Kim loves her curves, but she’s upset that nothing in her wardrobe fits her any more.’ Kim and Kanye’s baby was conceived during a surprise trip to Italy in October.

God I love this. Not the miscarriage thing cause I wouldn’t wish that upon anyone other than maybe Casey Anthony but the fact that Kim is turning into a Thanksgiving Day float and she knows it! What’s the bigger challenge here, Kim keeping the weight off or keeping Kanye faithful? This dude must come home, walk into his bedroom and just go COT-DAMN! We all know that they will be the worst parents ever since I’m still not entirely sure whose ego is bigger but watching them go through these “hard times” is entertaining to say the least. I guess this explains why Kanye goes on stage, screams into the mic, and then spikes it off the ground. He’s having a baby with an Orca.