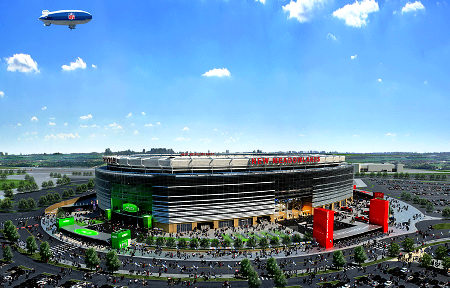 I still can’t get over how that game ended last week. I was positive we had the game locked in the last 2 minutes. In the red zone, gonna take the lead, let the defense seal the game. No! Eli throws to Cruz who slips on his route and pick-6 city. Just sitting on my uncomfortable-as-fuck futon in shock but that’s Giants Football for ya. This week the G-Men are home against a surprising Bills team. Lock down Stevie Johnson, blitz the shit outta Ryan Fitzpatrick, game over. MillerTime is a huge Bills fans so it will be fun to rub it in his face at 4:15. No way will the Bills be 5-1 after this week even though I said that last week about the Seahawks. Mistakes were made and they won’t this week. I’m taking Giants -3 but I like the under at 50.

1:00p Live Betting Preview   Matchup
Show Props Show Periods
Week 6
After making some changes at wide receiver the Jets might have actually upgraded their offense. Giving this kid Kerley a chance to play might be beneficial for the struggling Jets. They also get to play a winless Miami team whose star wide receiver already is predicting to get thrown out of the game in the second quarter on Monday night. If the Jets can’t win on Monday against a team that is clearly crumbling and has no quarterback then let the Just End The Season talks begin. Jets take this game -7 with the over at 42.
8:35p Live Betting Preview   Matchup
Show Props Show Periods
ESPN