You are 35 years old and have the ability to know that you will die at age 60 in a terrible car accident (there’s nothing you can do to change this). 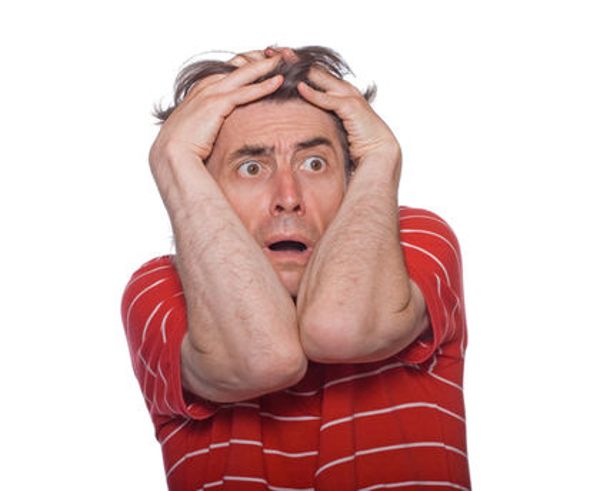 Just live your life to the fullest knowing at age 60 you will die in a terrible car accident? 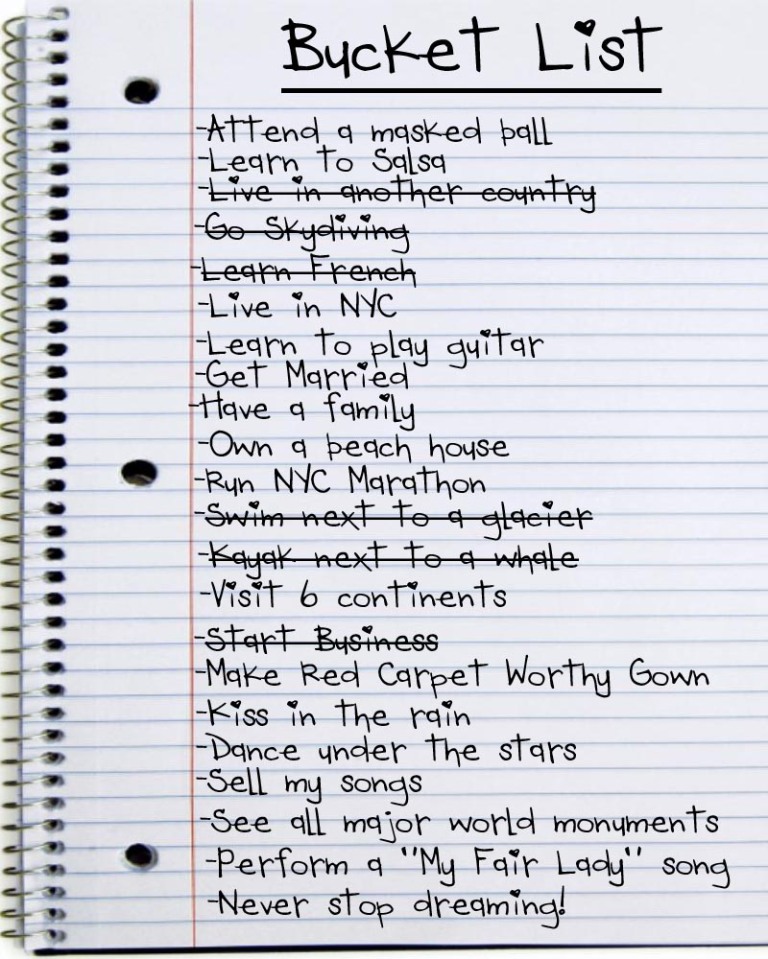 Gawker: This is a weird one. A man was killed Tuesday afternoon after he fell from a moving subway train onto the tracks. But how did he fall, you ask? He was shitting between cars, as one does, when he apparently slipped, plunging to one of the more shameful deaths imaginable. Tragic and terrifying, although perhaps less so – if only because of the pooping — than two other recent subway deaths. Making things somewhat confusing, there was apparently a separate incident at the same subway station just before the fatal accident. According to the NYPD, a bloody man with a broken pelvis and “severe buttocks injuries” was found on the opposite platform after he mysteriously emerged from the tracks. The man, who police identified as Manuce Dulcio, didn’t know how he got there or what had happened to him, although police noted he was very drunk. Police initially said the two men had been fighting, although that turned out to be false. Instead, it was just your standard death-by-pooping/mysterious-drunken-injury incident, which is all too common these days.

Shitting between subway cars, huh? Kind of ironic that this guy had too much pride to do what all the other hobos do and shit his pants IN the subway car, yet dies covered in shit with his pants around his ankles. Yea he put a lot on the line, like his life, but sometimes a man’s dignity outweighs all consequence. Dude was probably reading about Carmelo Anthony and Honey Nut Cheerio-gate in AM New York when the 6 train took a sudden turn for the worst. Speaking of nuts, the fact that this is the 4th insane death in the subway in less than 30 days makes me feel like I should start rollerblading to work. Yea right, rollerblades are gay!

Side note: FYI – I seriously own a pair of rollerblades 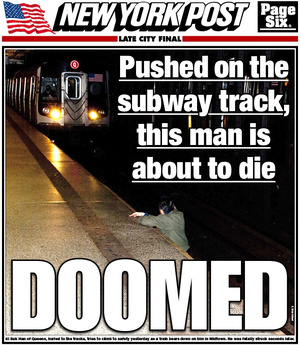 Gawker: A freelance photographer working for the New York Post on an unrelated assignment happened to be standing on the 49th Street station platform when 58-year-old Queens resident Ki Suk Han was suddenly pushed onto the tracks by an as-yet-unidentified assailant. The photographer, R. Umar Abbasi, snapped at least two photos of Han before he was run over by the downtown Q train. The married father-of-one sustained critical injuries and was later pronounced dead at Roosevelt Hospital. One of the haunting photos Abbasi took graces the front page of the Post this morning, incurring the ire of readers who want to know why no help was extended to the injured Han in lieu of capturing the moment for posterity. Abbasi claims that he was using his camera’s flash to warn the train’s conductor, possibly suggesting that the photos were incidental. The Post further defends Abbasi, saying he wasn’t strong enough to lift Han off the tracks.

Here is the fight moments before the accident:

Nothing like waking up and grabbing a paper to see Glenn from The Walking Dead about to get lit up by an incoming Q train. I have a feeling that Umar Abbasi was trying to alert the conductor as much as the 9/11 terrorists were trying to safely land those planes, but that’s just me. Gotta love New Yorkers though, right? Guy falls onto the tracks and everyone pulls out their iPhones to snap pictures like Asians in Times Square. Ki Suk Han may not have been saved but at least there will be enough pictures to create a flip book of the entire incident. And I don’t know what the pre-push argument was over, but no one deserves to be pushed onto the subway tracks…with a train coming…at 25 MPH…weighing a cajillion tons.

Daily Mail: A two-year-old Brazilian boy, Kelvin Santos, stopped breathing during a treatment for pneumonia and was declared dead at 7:40pm on Friday. His body was handed over to his family in a plastic bag, and the devastated family took him home where they held a wake for him. Throughout the night the little boy’s body laid in an open coffin, but an hour before his funeral was supposed to take place on Saturday, the boy apparently sat up in his coffin and said: “Daddy, can I have some water?”. Unfortunately the “miracle” was short lived, because shortly after waking, the little boy laid back down, just the way he was. The family could not wake him, and he was dead again. The father rushed his son back to the Aberlardo Santos hospital in Belem, and doctors reexamined the boy, but unfortunately confirmed that he had no signs of life. The family decided to delay the funeral for an hour in the hope that he would wake up again, but ended up burying him at 5pm that day in a local cemetery.

You gotta be kidding me with this one! Miracle, shmiracle. How you suppose to bury this kid if he’s gonna snap out of it an hour later asking for milk and cookies? Hey Kelvin, make up your goddamn mind. You can’t just keep coming back from the dead asking for petty things!